Jordon & Austin's Adventure Day With Me!

What can I say about this session other than I am absolutely in love???!!! I had a vision for creative session and asked Jordon if her & Austin would be my models. She wasn't sure Austin would agree, but he did!!! Happy dance!!! And let me tell you, he totally rocked this session! I think it's even safe to say he had a blast! Jordon & Austin are so beautiful, inside and out, and it truly shows in their photos! 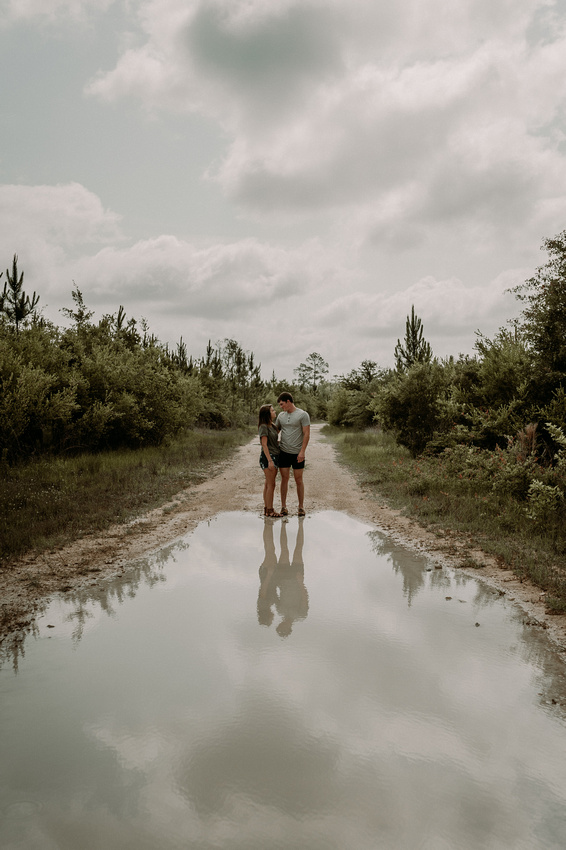 I mean, who doesn't love dancing in the street with their person? 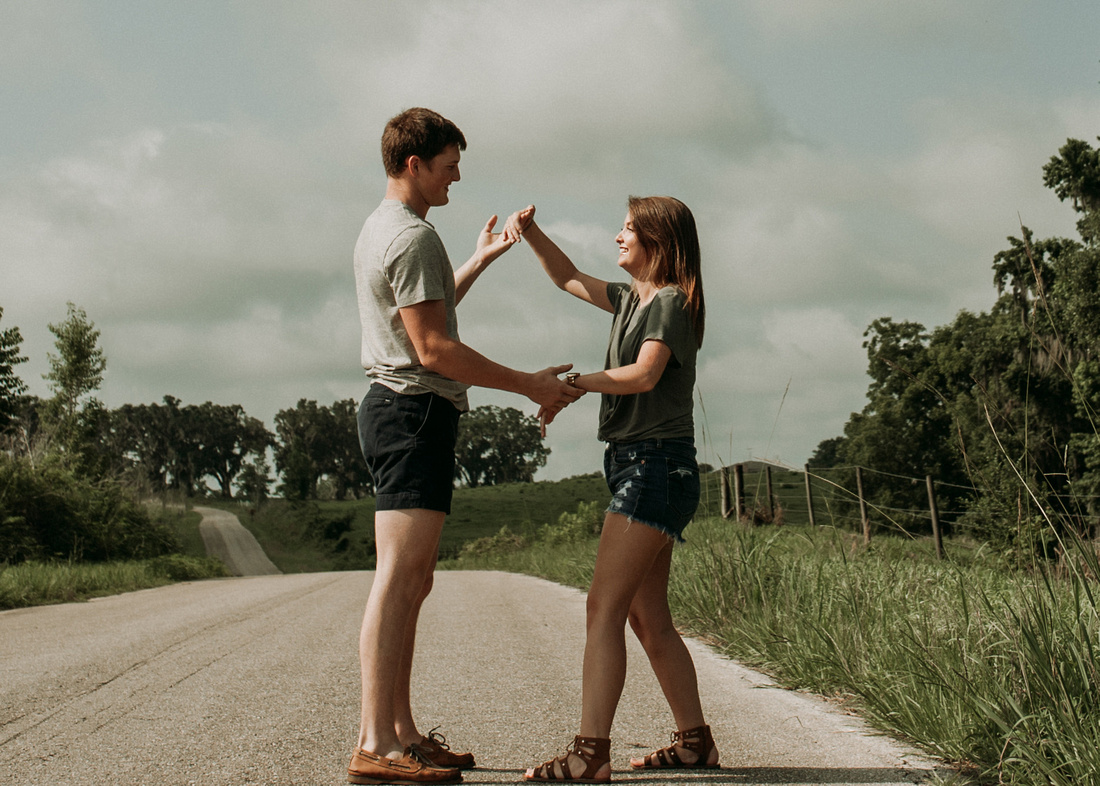 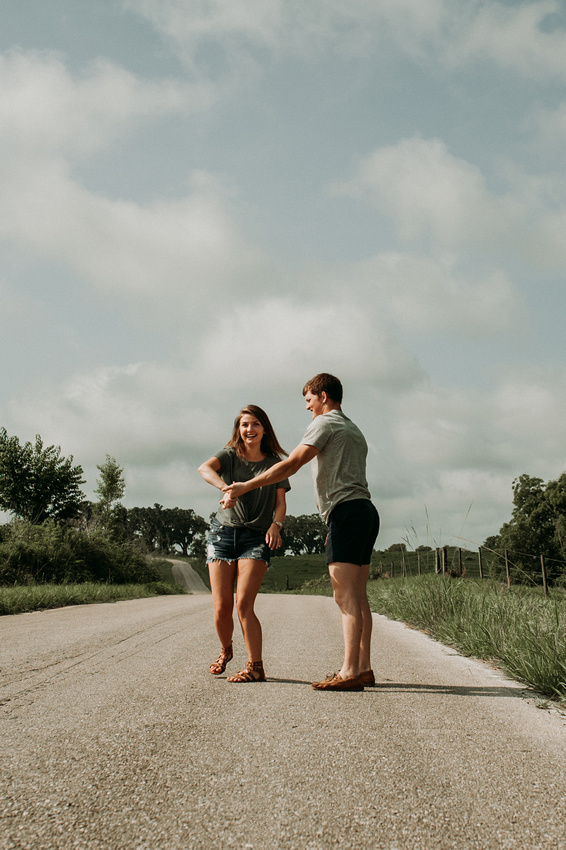 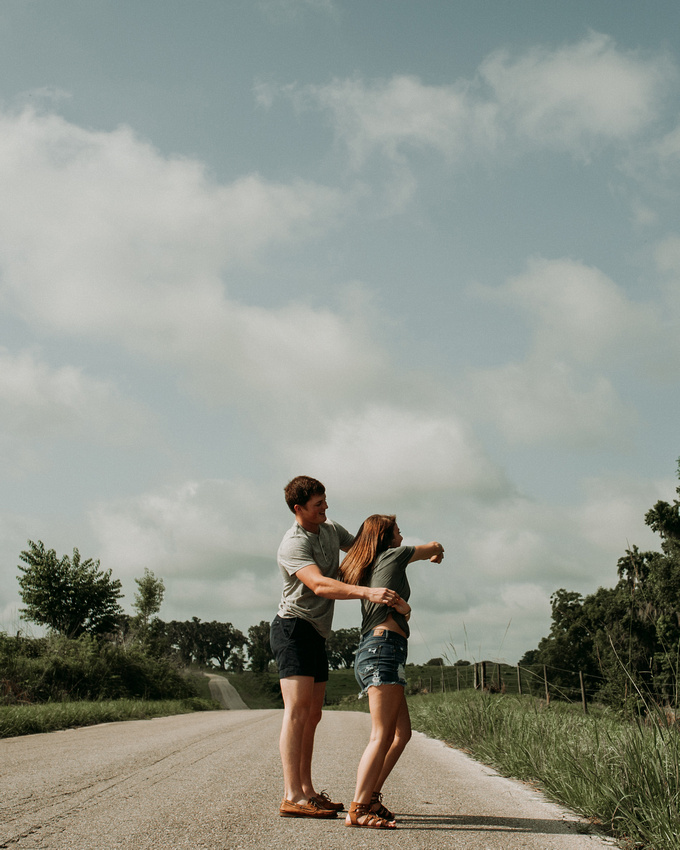 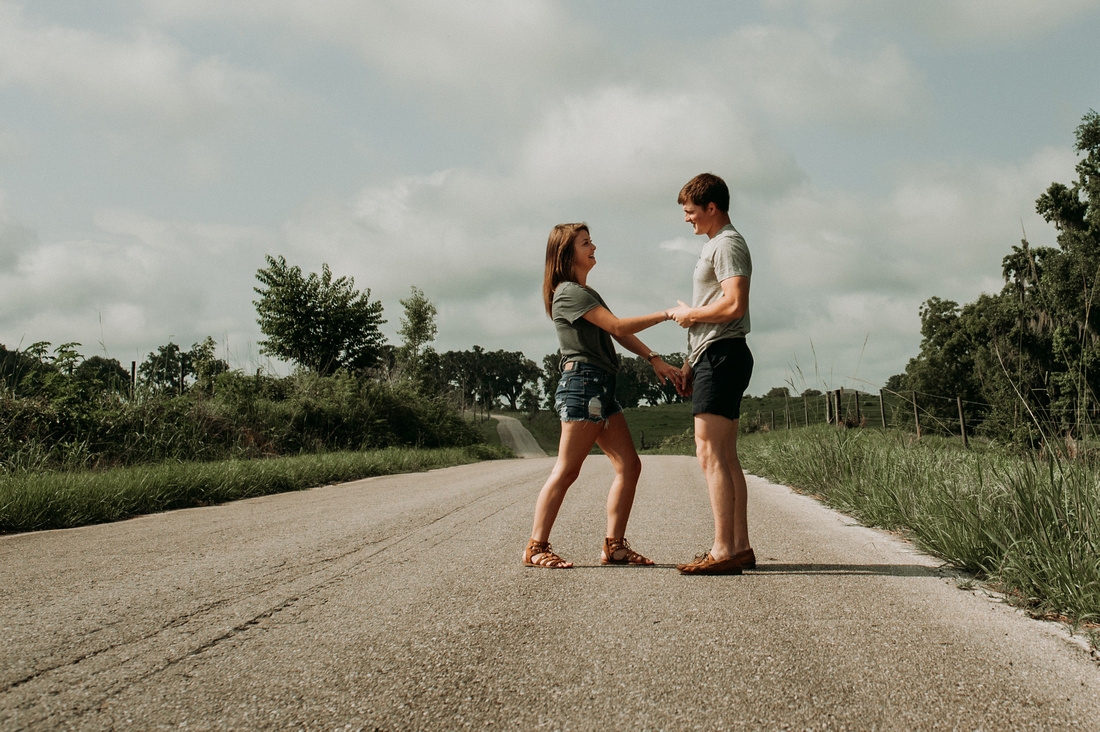 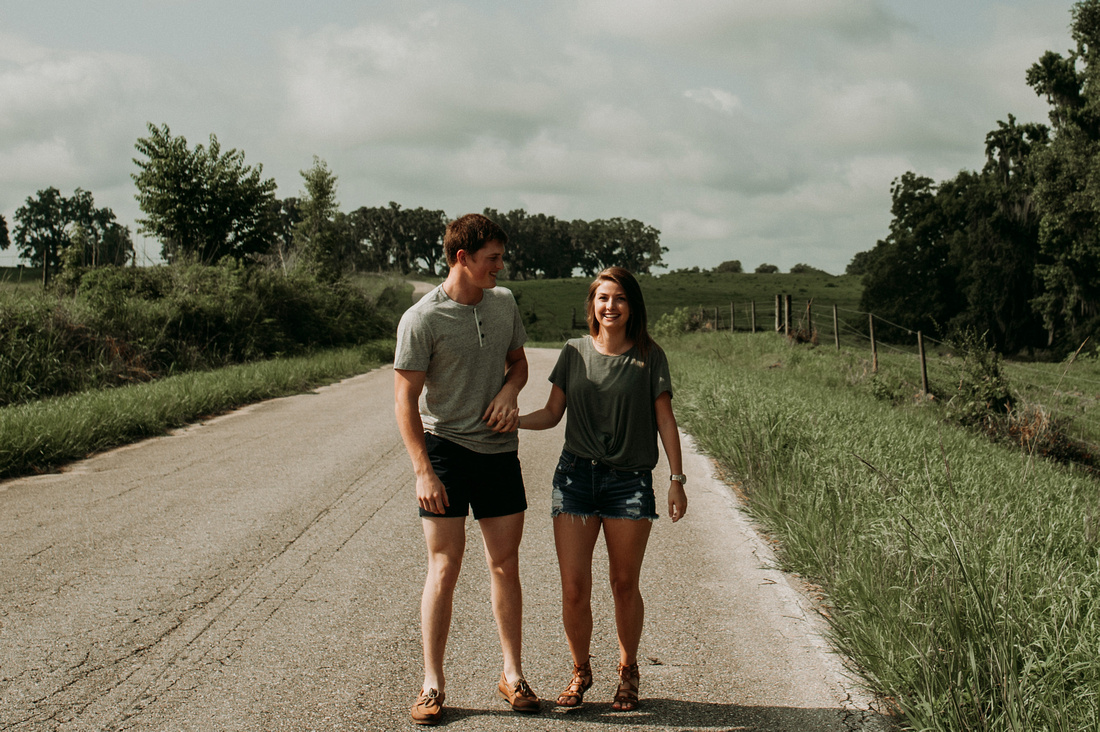 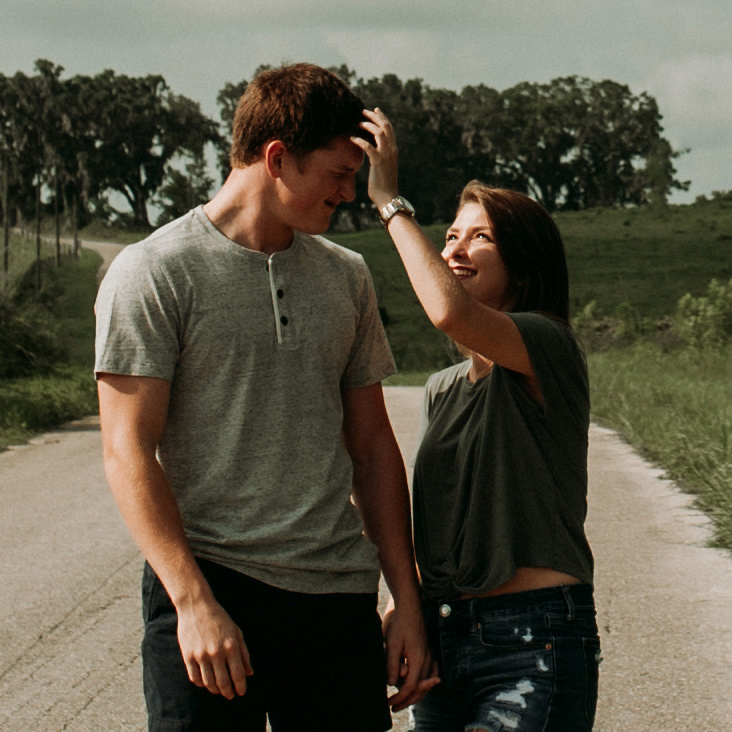 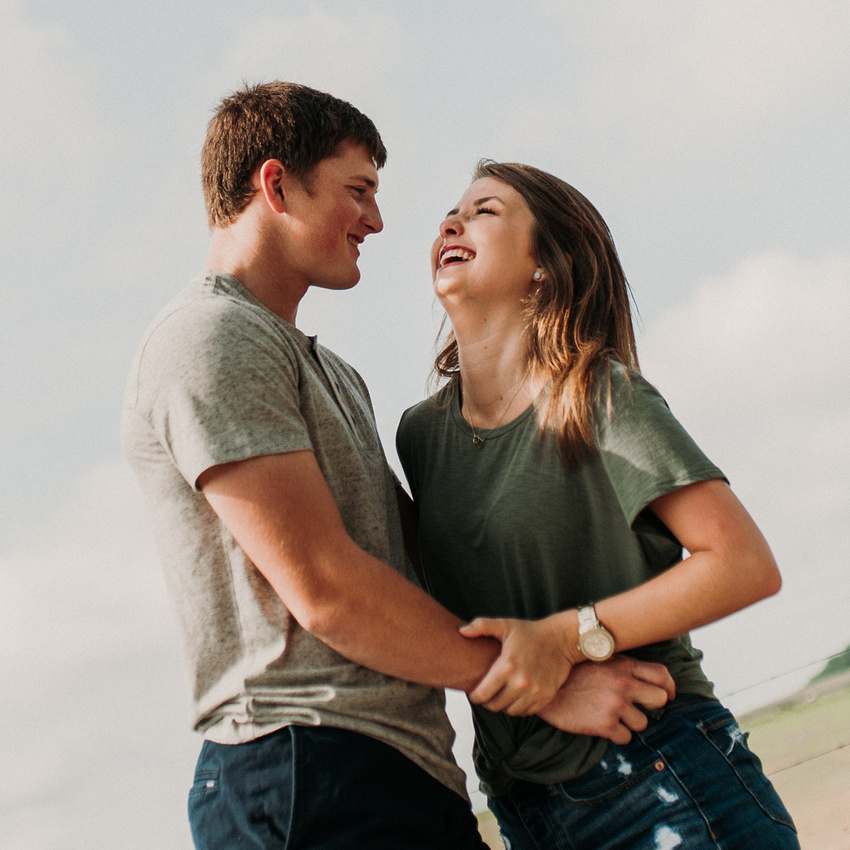 We had our session planned for Saturday afternoon, but it was storming... again (eye roll). It had rained every single day for like 2 weeks straight. Anyways, we rescheduled for Sunday morning, and the weather was beautiful!!! BUT, with all that rain came some very nasty dirt roads! And on the way home we got stuck! LOL. I don't even know how it happened! I was just driving and we hit a glob of mushy red clay, and it just sucked me right down in the ditch! (Hands over my face). Soooooo, I had to call my sweetie pie husband to come pull us out! I think he though I was joking when I first told him, but as soon as he realized I was serious he loaded the kids up and headed to rescue us! Austin was so funny though. As soon as he realized we were really stuck he just jumped out of the 4Runner and started exploring the area! No complaints AT ALL! I could not believe it!!! And of course Jordon & I just sat in the air conditioning talking about fun stuff! Other than wishing we had a hamburger to eat, it was pretty fun! And hilarious after the fact! 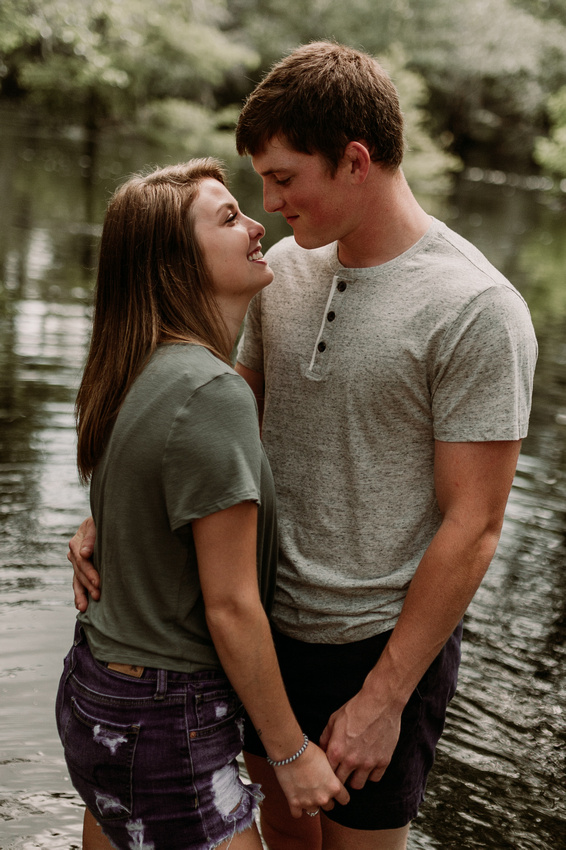 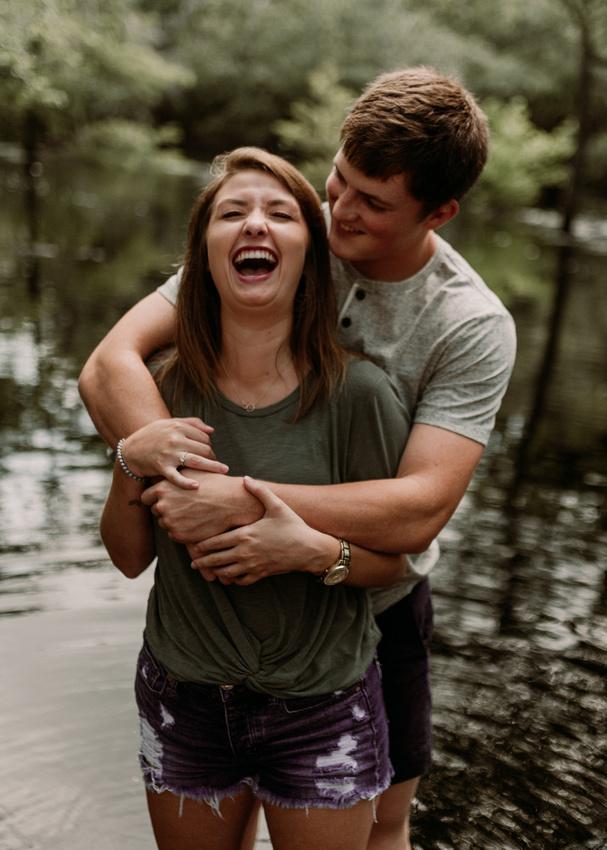 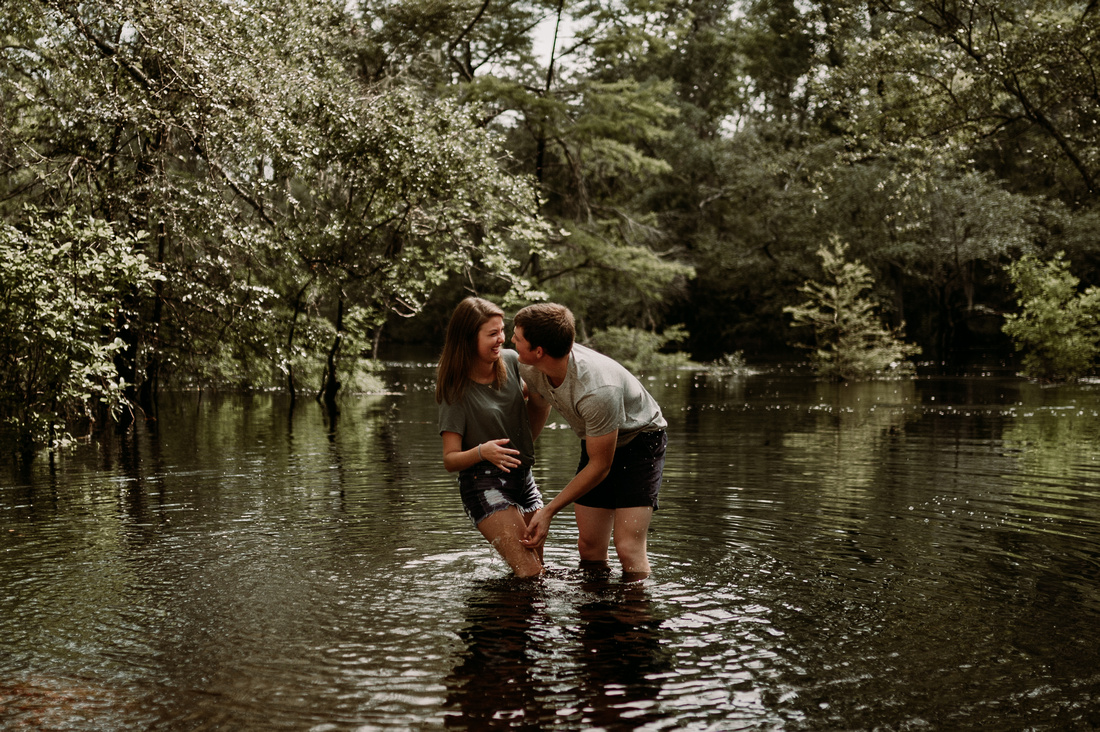 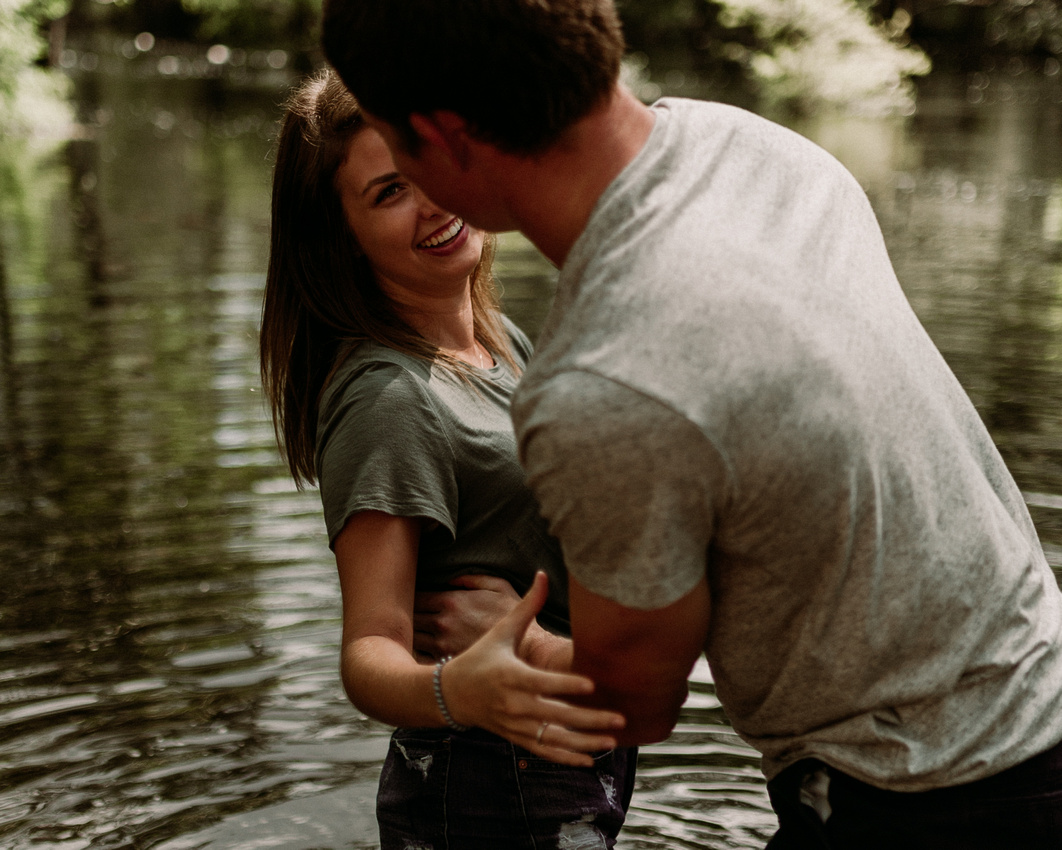 Her muddy feet were the CUTEST ever!!!! This is definitely one of my favorite images from the session! 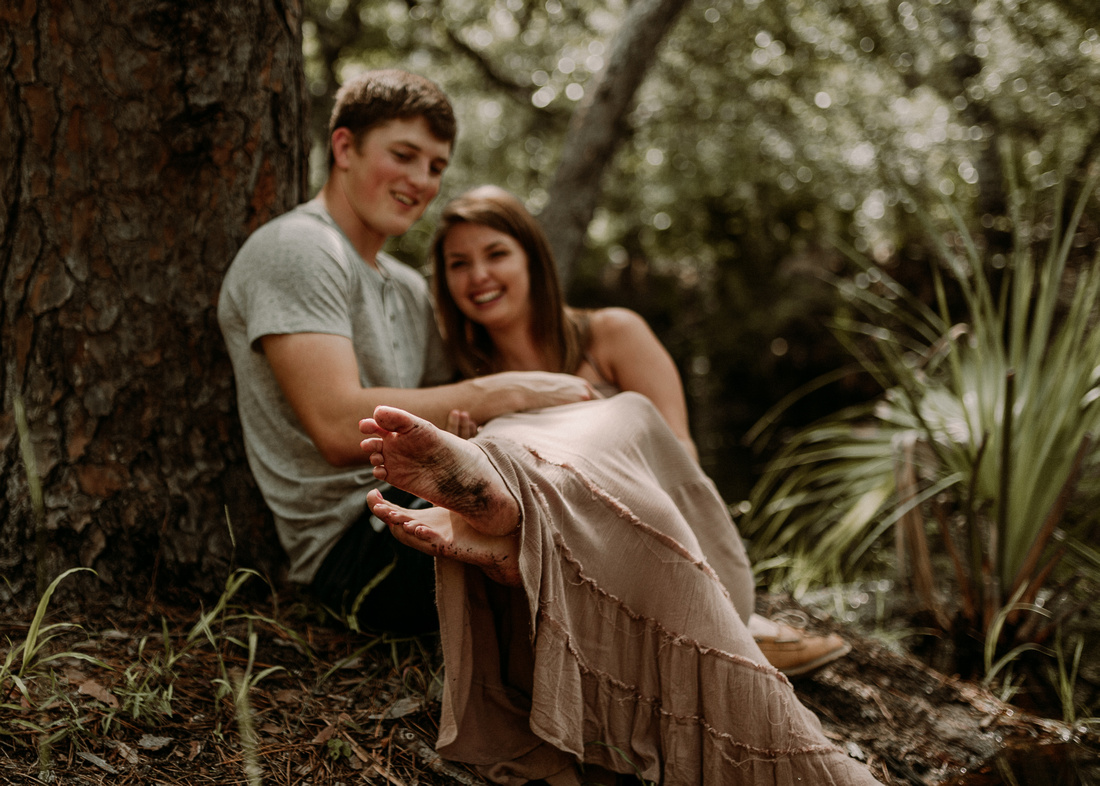 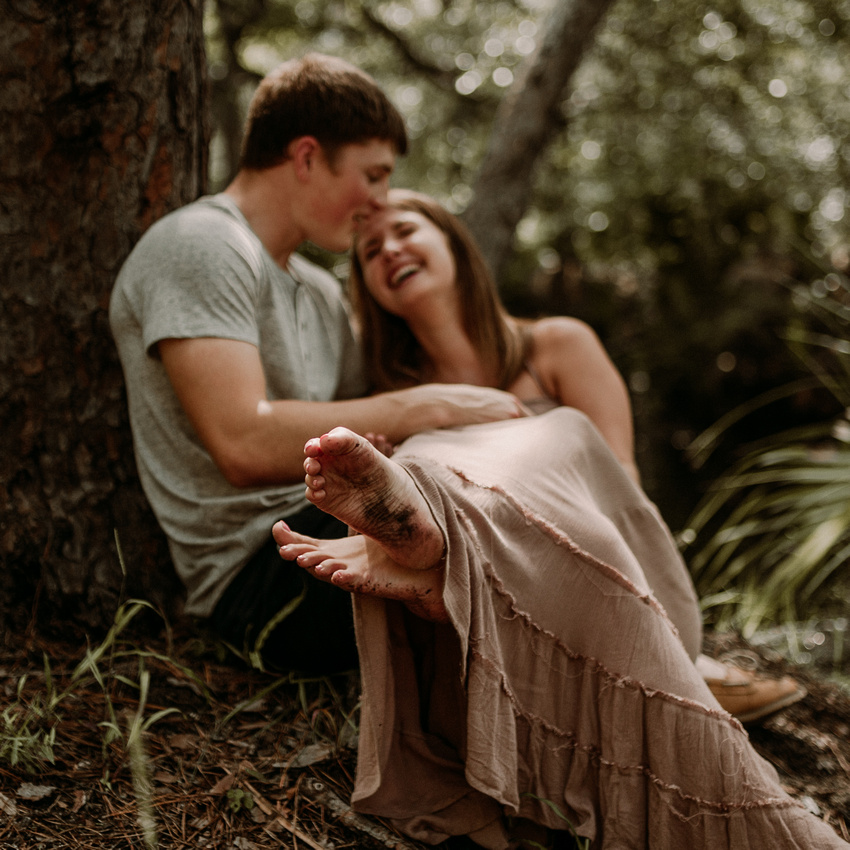 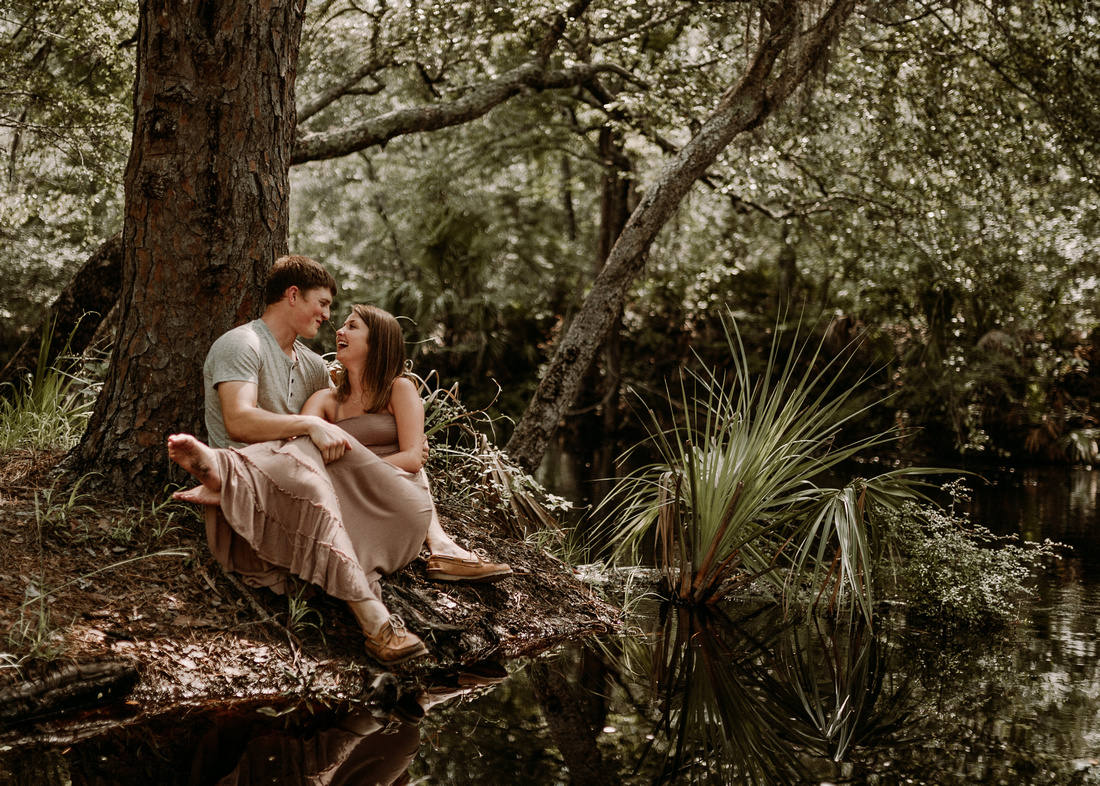 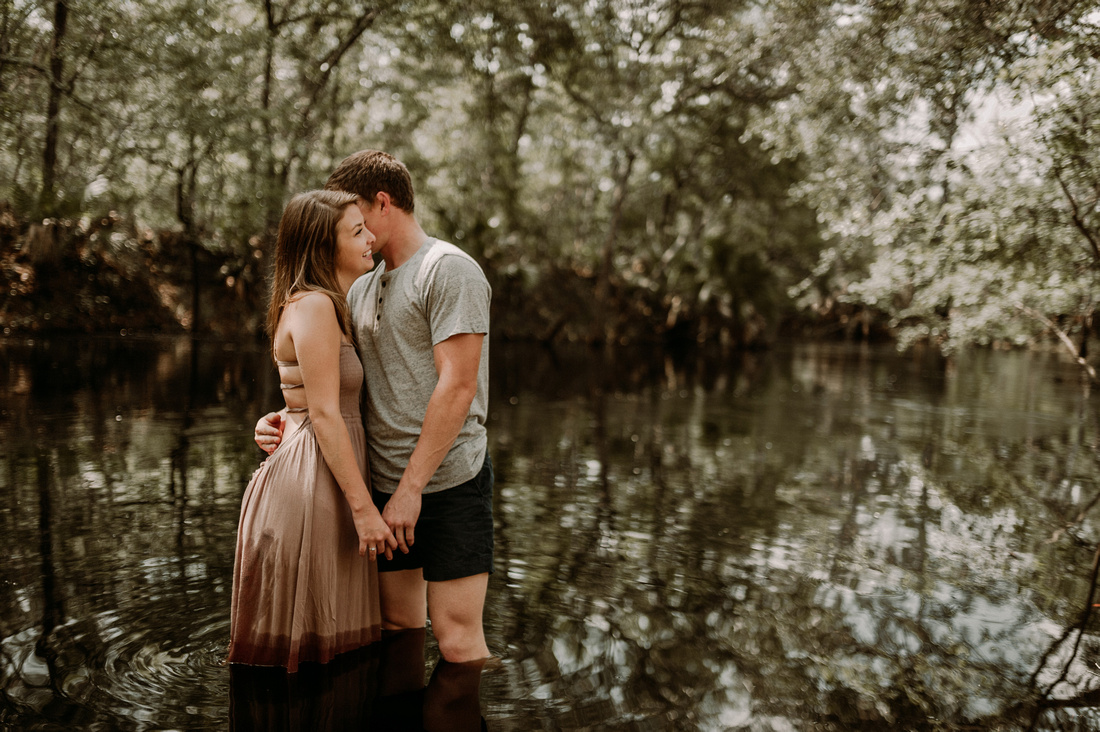 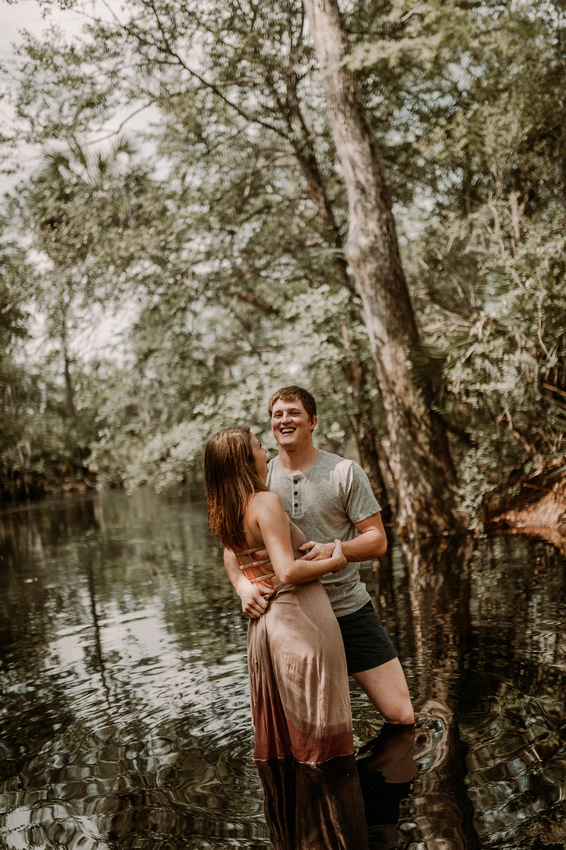 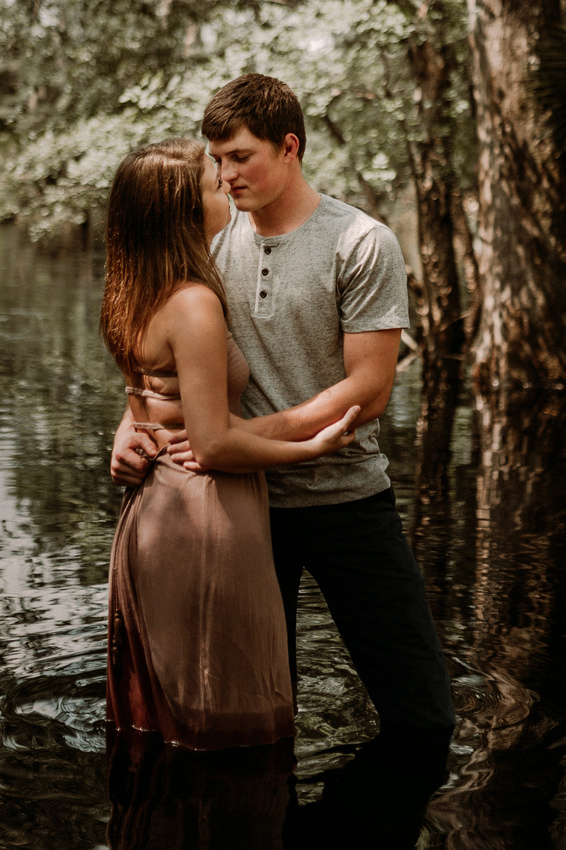 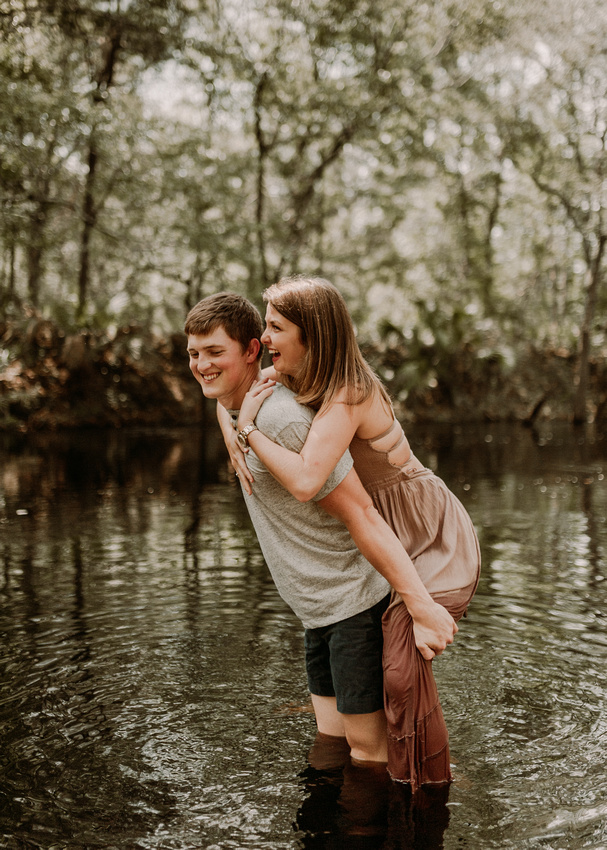 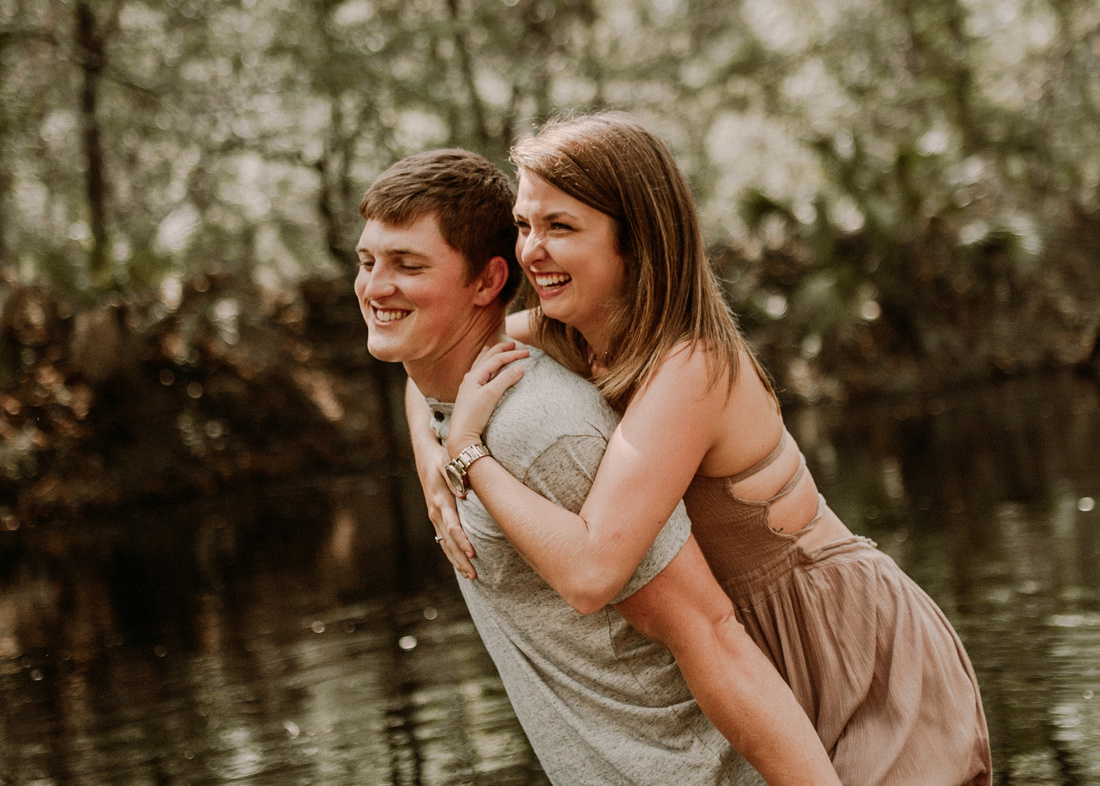 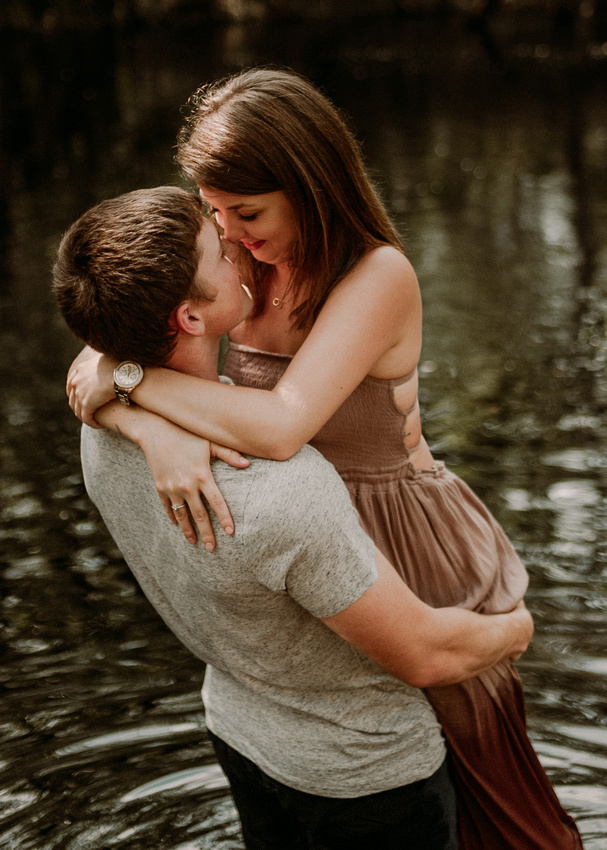 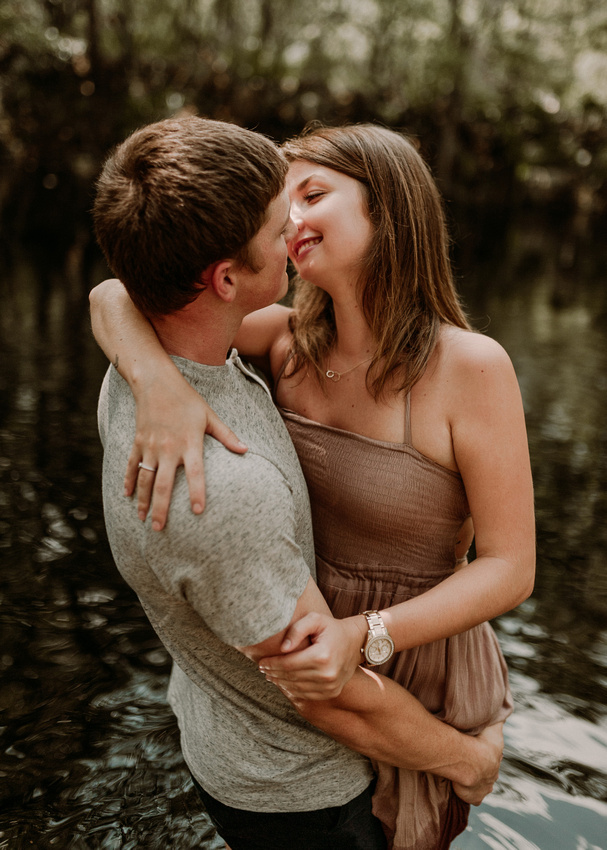 This session is definitely going down in the books as one of my favorite ever!!!